How to Remove a Charge Off on a Credit Report 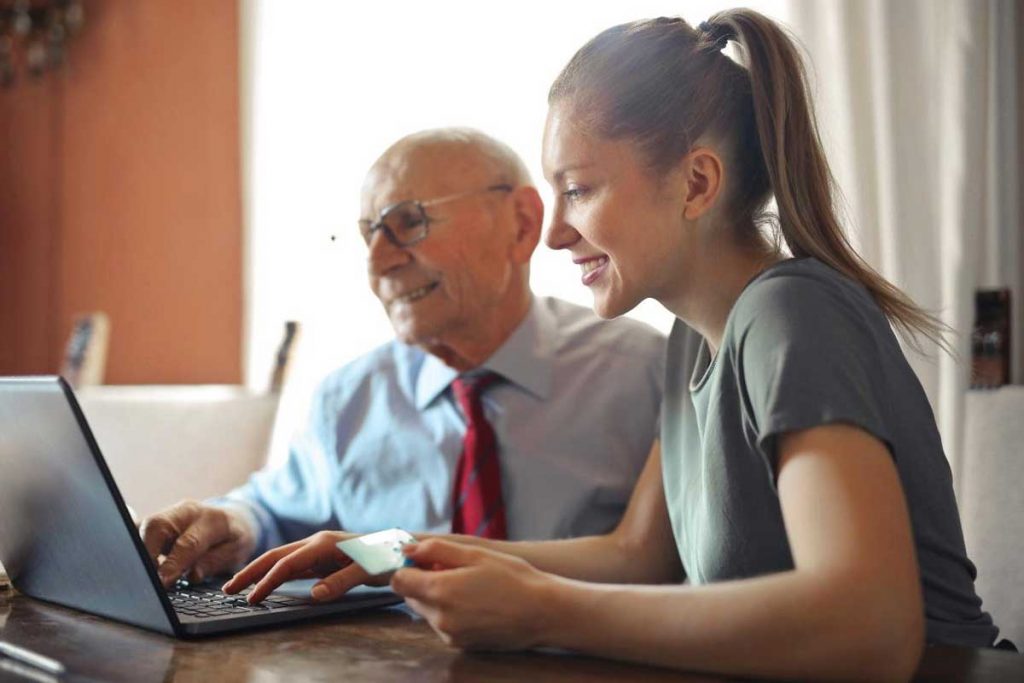 One of the worst things you can get that will reflect negatively on your report is a charge-off. Some of you might already know what this is, and some might still wonder how they got it.

Whether you know what a charge-off is or not, your future credit plans will get affected poorly if you don’t remove it as soon as possible. To learn more about this type of derogatory and how to remove a charge-off, continue reading this article as we will tell you everything you need to know.

What is a charge-off?

A charge-off is basically a debt that you have that your creditors deemed as impossible to be paid. One reason might be because the debt has already lasted for around four to six months. Another reason is that you had numerous histories of paying late/being delinquent with your previous debts.

The creditors will then report the charge-off as a loss to their company. It will then appear on your credit record for up to seven years. Having this record for that long period can hurt your chances of getting possible financial benefits. So, as soon as possible, you should know how to remove a charge-off from your credit report.

How does a charge-off affect your score?

Even though a creditor might have regarded a debt as a charge-off, it doesn’t relieve you of the duty to pay it off. Leaving charge-offs unsettled will bring a stream of other disadvantages that can further harm your finances. For one, it can affect your chances of getting a new credit card. You can also be denied from getting future loans, mortgages, and even a future employment.

The common misunderstanding with people who have charge-offs in their credit reports is that they are already debt-free. Even when your creditor marks your debt as a charge-off, you still legally have to pay it.

The existing creditor can choose to sell a credit account with a charge-off. As such, it doesn’t mean that the debt is forgiven. There can be legal consequences if you just ignore your debt entirely. The new creditors can sue you if you have not paid your charge-off balance. Every state has laws regulating how long creditors have to file a lawsuit against debtors for a charge-off. But generally, the period varies between 6 months and 6 years.

Is it possible to remove a charge-off?

The answer for this actually depends on your creditors. First of all, you have to determine whether the charge-off is legitimate or not. There is a chance that it is just an error, which tends to happen to many credit consumers. You should know this immediately since you are the holder of the account or allege debt.

However, if the debt is legitimate, then this is where it becomes a little trickier. Of course, you can just pay off your debt and go on your way, right? Unfortunately, even if you already paid your debt, the charge-off will still reflect on your record in the following years.

Up to now, we’ve managed to clarify why holding charge-off balances isn’t the best tactic for a financially conscious person. Charge-offs are a barrier to your financial muscle if left unsettled. Removing them isn’t easy, but there are ways that you can try to convince your creditors to reverse their decision.

There are two possible explanations for having a charge-off record on your credit report. First, the charge-off could be just an error. This is not something uncommon. That is why it’s essential to double-check your credit reports first to ascertain that they’re correct.

If you’re convinced that the charge-off is an error on your report, you’ll need conclusive evidence to file a dispute. This means that you can send your creditors a letter to dispute the charge-off, with evidence of payments and receipts. Alternatively, you can also ask for our help to guide you through the process.

The creditors are then obliged to show evidence that you have a debt. The charge-off will be removed if they cannot support their claim or do not reply within a reasonable time.

The other scenario would be if you have an unpaid debt. Perhaps you really had previous records of being delinquent with your dues. If that is the case, then you should renegotiate with your creditors for a possible turnaround of the charge-off.

It would help if you kept in mind that it’s easier to negotiate a charge-off removal sooner than later. The bigger the debt and the longer you wait, the harder it will be to convince creditors to remove it. Instead, reach out to the creditors and negotiate a deal on how you’ll pay the charge-off until it’s settled.

For example, you can pay around 30% of the debt first and pay the remaining amount monthly. If your creditors agree to this negotiation, do not forget to have a written agreement on this for your records.

A few more things to keep in mind

We know that learning how to remove a charge-off from your credit report is not the easiest thing to do. But that is not a reason for you to ignore your charge-offs. Remember, it will be harder to negotiate the removal of a charge-off the longer you wait to get started.

So, if you’re confused about what to do, don’t ever hesitate to give us a call. Asking for professional help from us will be the first step you can take to repair your credit score. We will gladly help you fix your credit reports. Besides just telling you how to remove a charge-off, we also help you build your credit score back up.