There are people who are having financial difficulties and are unable to afford professional credit repair and legal services. This article is dedicated to people who are in need of immediate credit restoration. In this post, I’m presenting a highly-effective strategy to remove late payment from their credit reports. This strategy is also applicable for other late payments that are older than 60, 90, and 180 days.

I have been helping different clients improve their credit score for 7 remarkable years. I must say that handling diverse case scenarios is our expertise. It has helped us to perfectly craft a strategy that helps all individuals get successful results. We can never deny the anxiety and panic that a poor credit score brings. People are always looking for ways to get rid of negative history in their credit reports. Unfortunately, they always end up approaching creditors who make them run around in circles. There are even professional credit repair companies who provide low-quality services for high prices. Others have a hard time paying exceedingly large fees, only to see no improvement in their credit position.

To all the folks out there who are facing this problem, I have some heart-warming news for you. This special strategy that I am going to share with you will not only positively affect your credit score but give you a sustainable advantage as well.

Before we get to the bottom of this effective strategy, let us first review what missed payments are all about.

First of all, a high credit score partnered with an intention to neglect a payment is worse than just having a bad score. For example, a great score of more than 680 will be severely affected if a late payment emerges. 80 crucial points are subtracted from the credit score by a payment that is late by 30 days. What’s worse is that payments that are late by 60 to 90 days can bring your score down 80 to 120 points.

When the late payment is paid, the score will gradually increase by only 1-2 points. A slight increase will appear when you bring a delinquent account current. However, after that, an extremely slow recovery is to be expected.

For How Long Do Skipped Payments Remain on The Account?

Whenever a payment is missed, that particular payment is recorded in your payments history. It remains on the credit report for 7 years.

Closing or settling the late payment accounts does not remove the overdue record. Unfortunately, the ‘pay for delete’ option is only exclusive to collection accounts.

Nowadays, the credit bureaus utilize the efficiency of modern technology. They have ditched the manual systems and upgraded to high-tech automations. These high-tech systems interact with customers through an online platform called E-Oscar. Thus, phone calls and handwritten communication are not utilized by credit bureaus anymore. By cross-referencing databases, millions of accounts are easily verified by the electronic interface in a short amount of time. However, this system is ineffective against recent late payments and open accounts with late payments.

Are There Any Valid Reasons for Late Payments to be Removed?

If you have late payments because of a global phenomenon, like the COVID-19 pandemic, do not worry about the creditors. The economic downfall brought upon by the pandemic last March 2020 has affected all of us. Lenders will make exceptions if you miss your payment after March 2020. The same goes for people who are suffering from health issues.

To avail this benefit, call your creditor and verify that you are eligible for a courtesy removal. Make sure to prepare proof of income loss or medical certificates that certify such conditions, creditors may ask for them.

Why Is My Creditor Not Helping Me Fix Payment History?

Back then, goodwill letters were the key to achieving tangible results from creditors. Almost all individuals have been advised to dispute late payments at some point in their life. Unfortunately, precious time and hard-earned money has been wasted by incompetent credit repair companies who send out removal requests. In short, goodwill letters do not work anymore. Some goodwill letters even worsen your chance of clearing late payments from your account.

How Do I File a Dispute for My Late Payment?

Step 1A: Calling the Creditor And Collecting Significant Information

The first step to fixing payment history is collecting all the significant information about it. Begin by looking at these specific details:

For example, you have a due of $20 for a $500 balance. Let’s say that the due date was on June 10th and it was not settled until July 15th. This makes your payment late by 35 days, placing you in the 30-day late payment category.

To begin with the dispute, a strong argument is required to back your case. Creditors, whether big or small, usually agree to remove the late payment if they recognize the fault on their part. You have to look for any shortfalls on the part of the creditor. Try checking for the following scenarios:

Late payments caused by the creditor’s negligence can be used against them.

Do not tell the bank that you have unreceived statements if they are aware of your exact address. They will investigate the dispute, and if proven guilty, will be charged as a frivolous dispute.

Do not attempt to dispute this issue on the phone unless it is caused by the creditor’s negligence as mentioned above. If you are sure that it’s their mistake, you can ask for a courtesy removal of the late payment from your credit report. If they agree, request for a letter confirming the deal. Clarify that in addition to waiving the late payment fee, you also need the late payment deleted from your report.

Normally, the creditor updates the account history themselves when they agree. Huge banking corporations like Bank of America, Chase, and Wells Fargo often update accounts within a couple of weeks.

I have noticed that they are more likely to consider courtesy requests if you have an argument regarding creditor’s negligence.

On the other hand, these giant corporations and credit card companies are uneasily swayed:

Do not get disheartened if you cannot find any mistakes on the part of the creditor. Simply follow the alternative step.

Step 1B: Identifying Errors That Led to Late Payments

If you think that you can provide a documented proof showing one of the scenarios, you need to fax the information for review. Inquire for the address, fax, or email of the Credit Bureau Department, and send it there. They will conduct a fair review on the matter. After 2-4 weeks, they will contact you with their decision.

If the steps above did not work, you can follow another alternative to directly engage with the creditor.

If the first few calls to the creditor doesn’t result in any progress, the whole process can take a while. You have to take it further to the Executive Resolutions Department. If you are prohibited from directly speaking with the department, then you can send a letter of complaint addressed to the CEO. It usually takes 30 days to receive a reply.

Another option is contacting the Consumer Financial Protection Bureau for a complaint. If you are dealing with a credit union, the National Credit Union Association will be able to help you.

You have no right to complain if the late payment was not caused by the creditor’s negligence. There has to be an alternative valid reason to prove that your creditor has acted unreasonably. Once the CFPB decides it’s a strong claim, then they might send it to the creditor.

It usually takes 15 days for creditors to respond. When there is no response, the CFPB allows clients to submit constructive feedback.

When the creditor finally responds and agrees in removing the late payment, you must wait 30 days for confirmation.

If the strategies still do not work, we have to go to the third step. My experience has taught me that this strong and sure-shot strategy will get late payments removed.

Step 3 - Filing a Lawsuit Against The Creditor

Filing a small claims suit is your last resort. It is highly necessary to do extensive research on one’s state’s civil code to see what violations were committed. It could be a breach of contract, unfair business practices, or negligence. For small claims, the court requires individuals to present evidence of any financial damages. Such documents should show that the customer is being turned down for credit due to a late payment.

A weak lawsuit will not even shake the creditor. Your case must be robust and well-documented. If the creditor does not attend the trial, the judge will review the case and exercise his power for ruling.

Removing late payments can be a hectic task. Although professional help is always available when dealing with this issue. The guide I presented will surely lead you to desirable results. 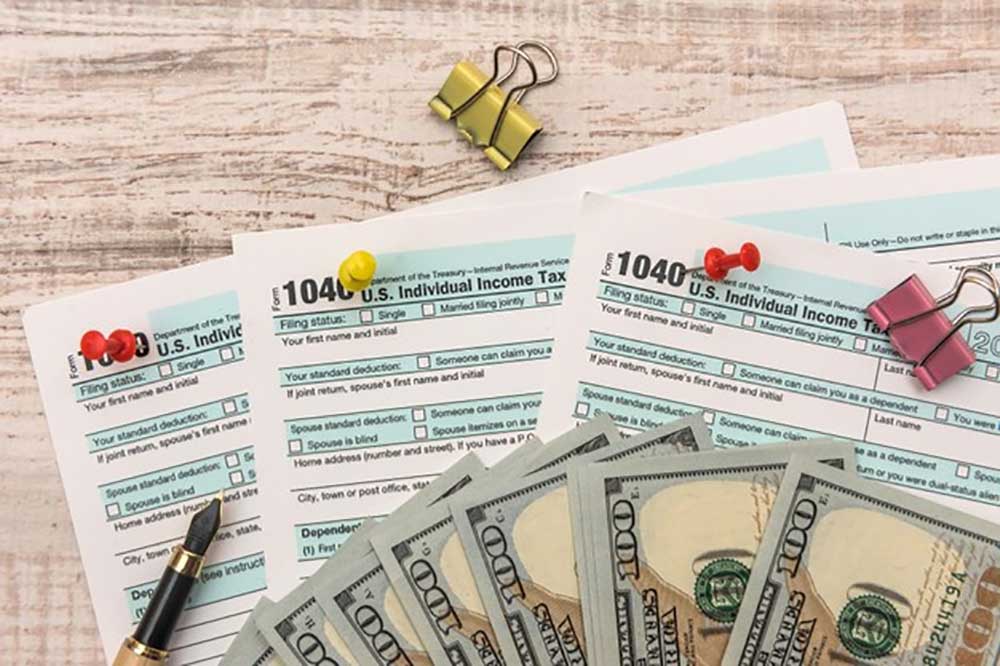